The D-EoL-TA project (Digitalization of End-of-line distributed Testers for Antennas) project is one of the new R&D projects co-financed by COMPETE in which Controlar participates.

Started on March 1 and led by Continental Advanced Antenna, the consortium is composed of Controlar, the University of Trás-os-Montes and Alto Douro (UTAD) and the Portuguese Telecommunications Institute (IT).

The D-EoL-TA project aims to develop disruptive technological solutions such as:

The aim of this project is to increase Controlar’s scope to new areas of knowledge, with the creation of new partnerships and with the possibility of generating new business in the future.

This project is co-financed by COMPETE 2020 through the European Regional Development Fund. 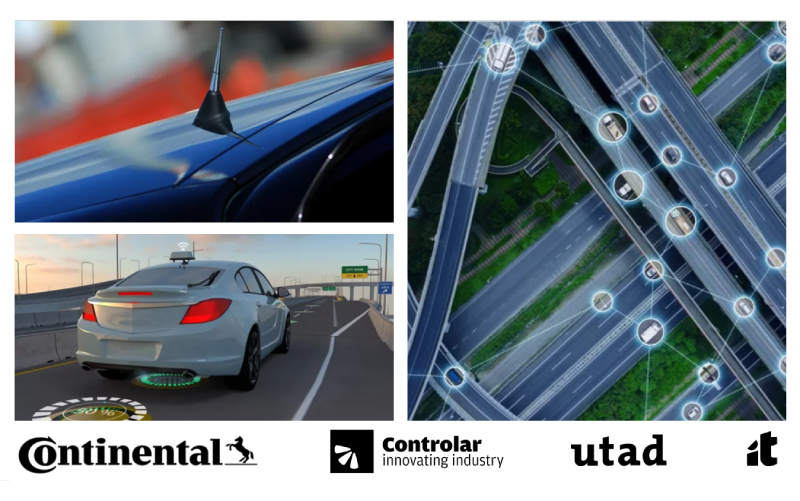